Indonesia is home to nearly 250 million people, and it has the largest Muslim population in the world. Over 10 million people live in the capital city, Jakarta. Since 2003, Pangrango Church has been growing and serving the community, starting with just 17 members and now offering two services with nearly 200 people attending. They have moved locations 7 times, often driven out of houses and buildings by a government fearful of Christian churches. They are now located in a building outside of Jakarta where Pastor Sandi and his wife lead the church. 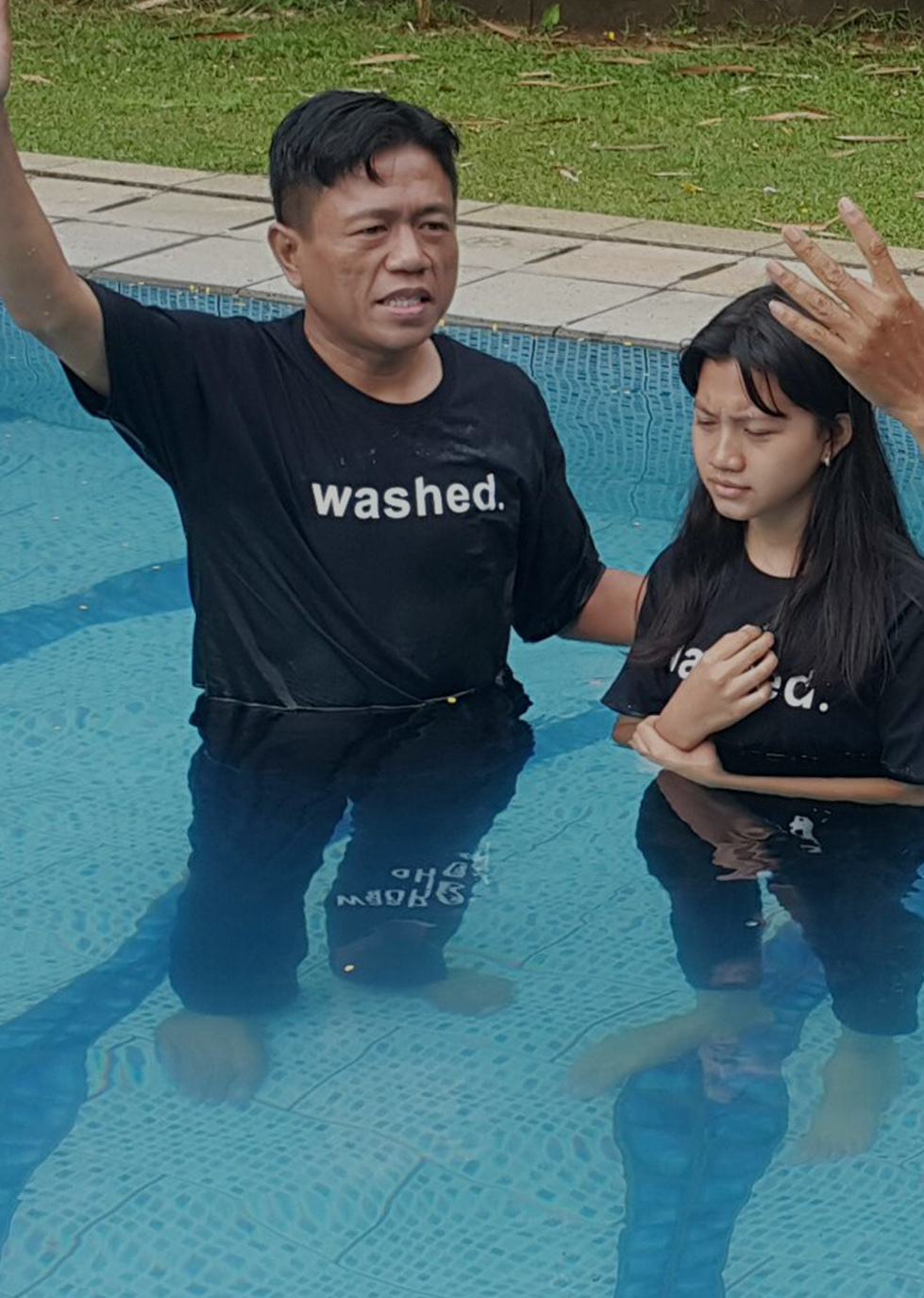 Pastor Sandi found Jesus in 2002 after being raised a Muslim and living a life far from Jesus. He’s a man with a big smile and a big heart for helping Muslims see the truth and light of Jesus. 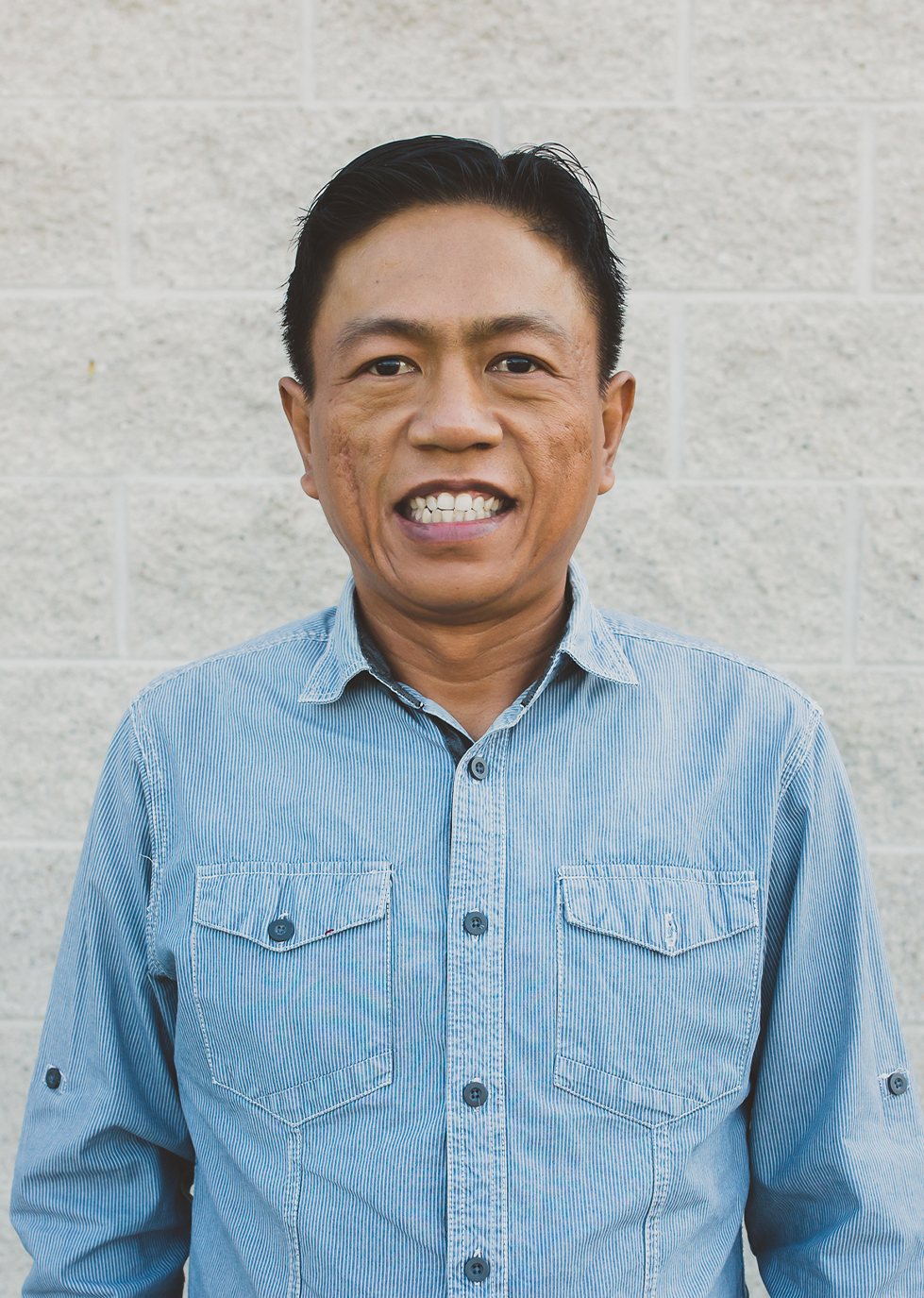 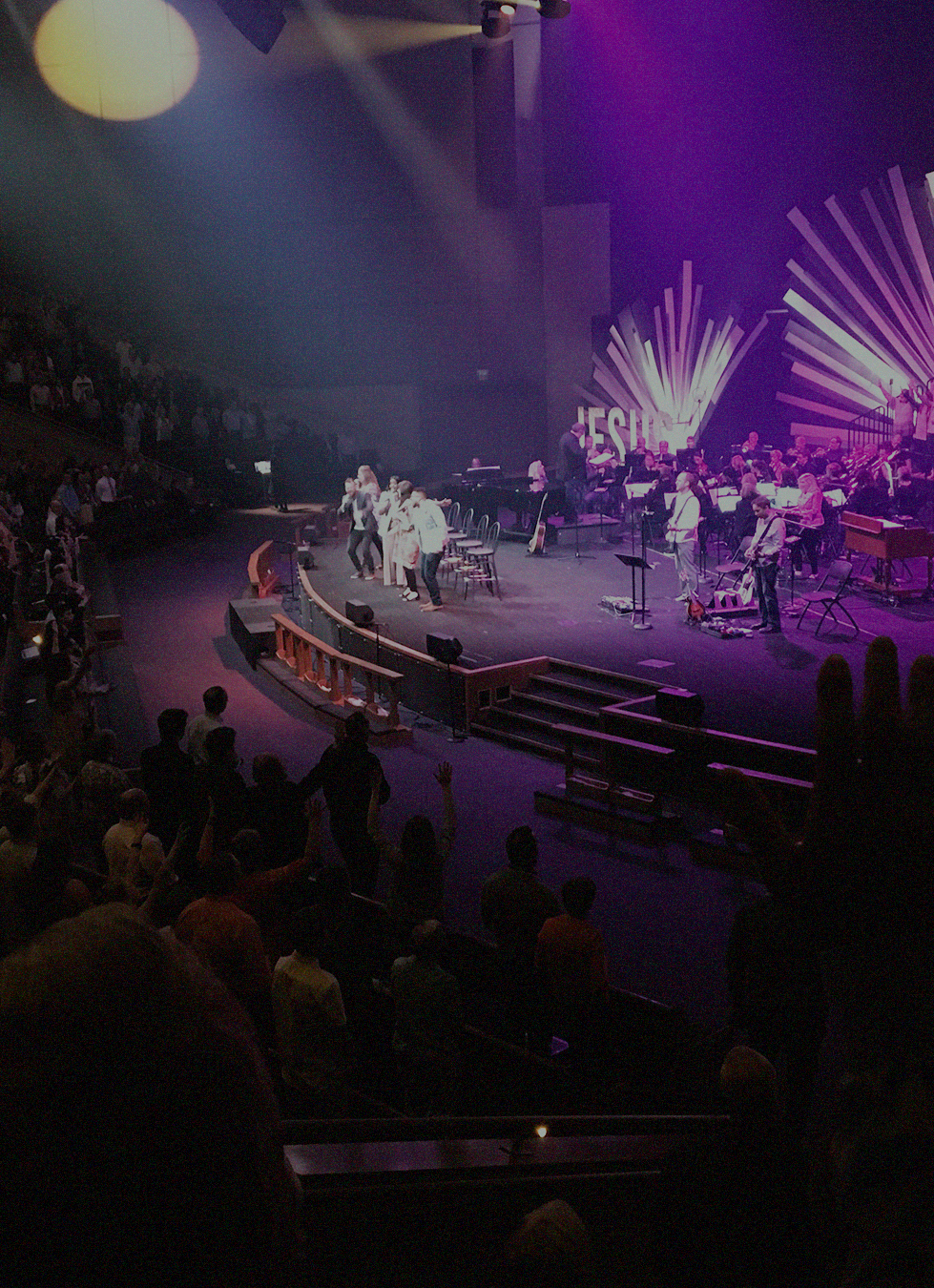 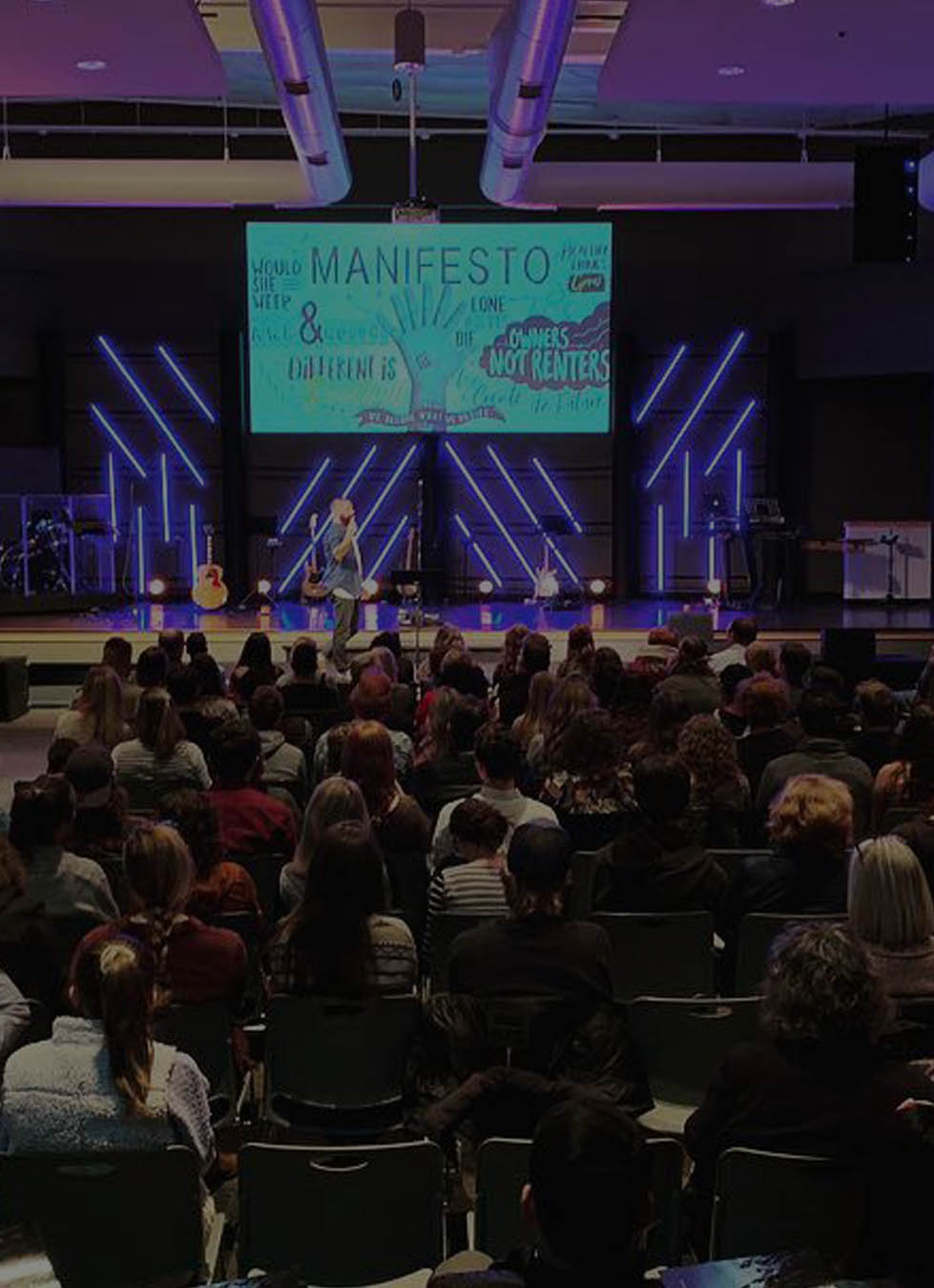 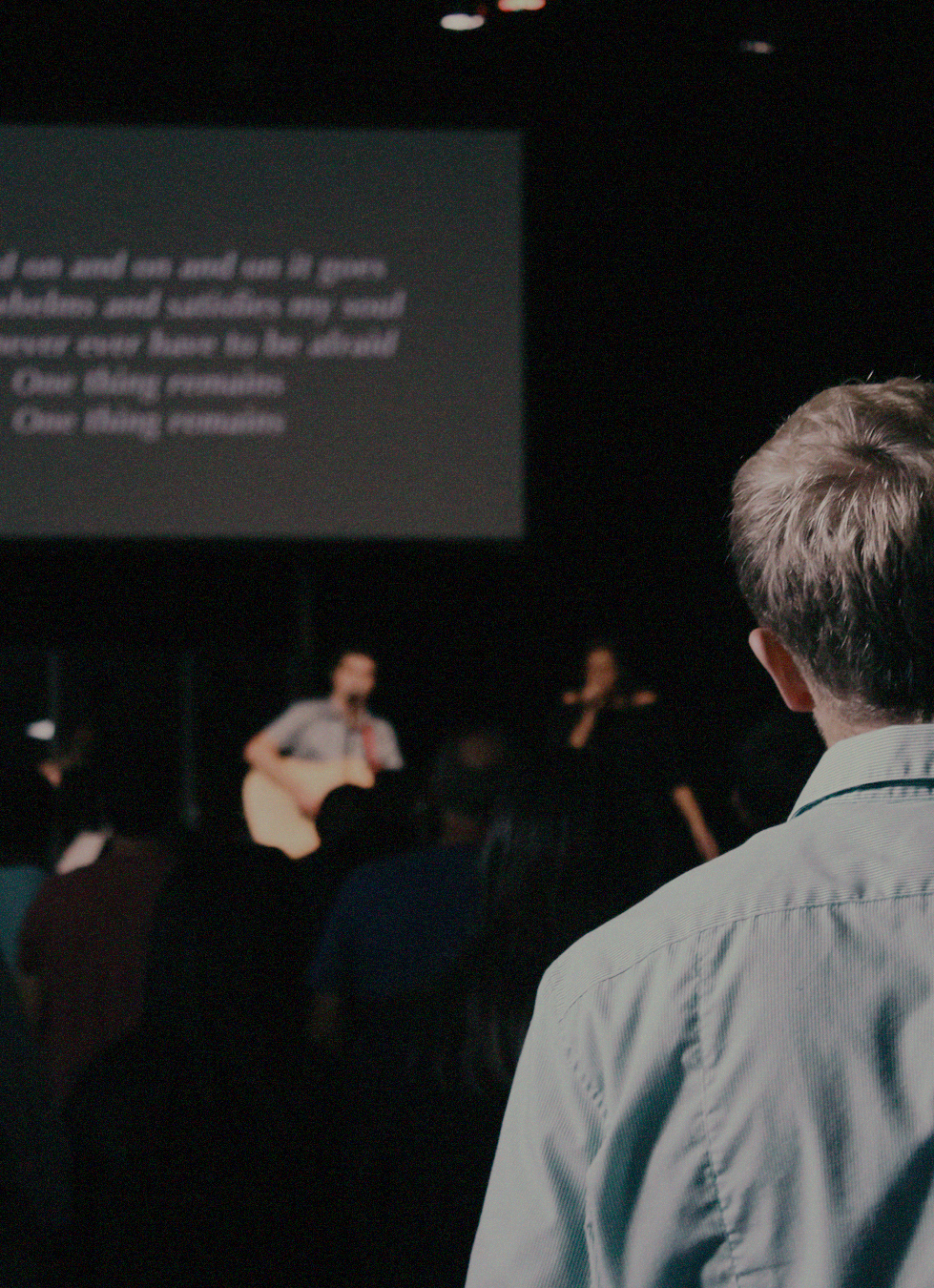 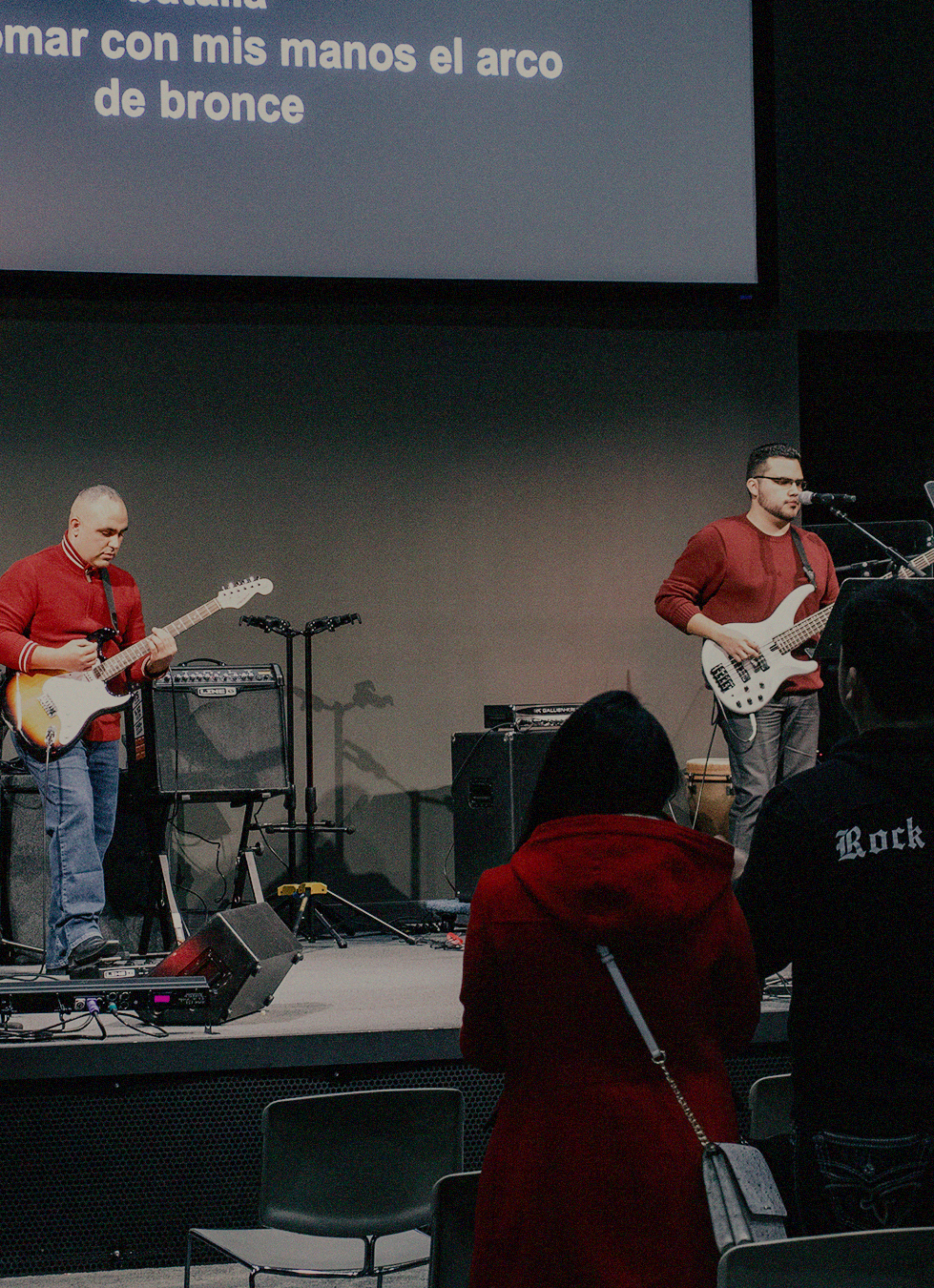 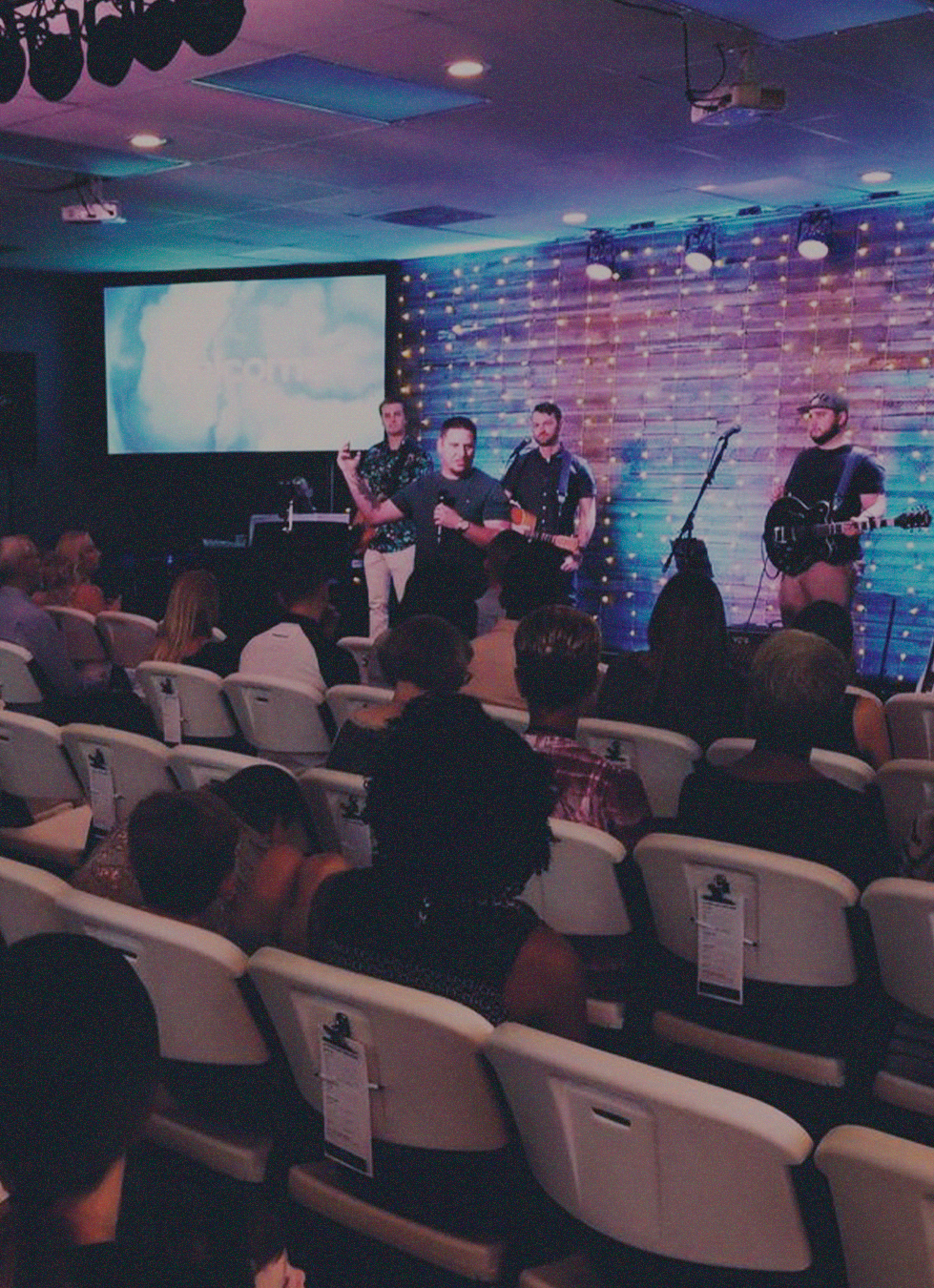 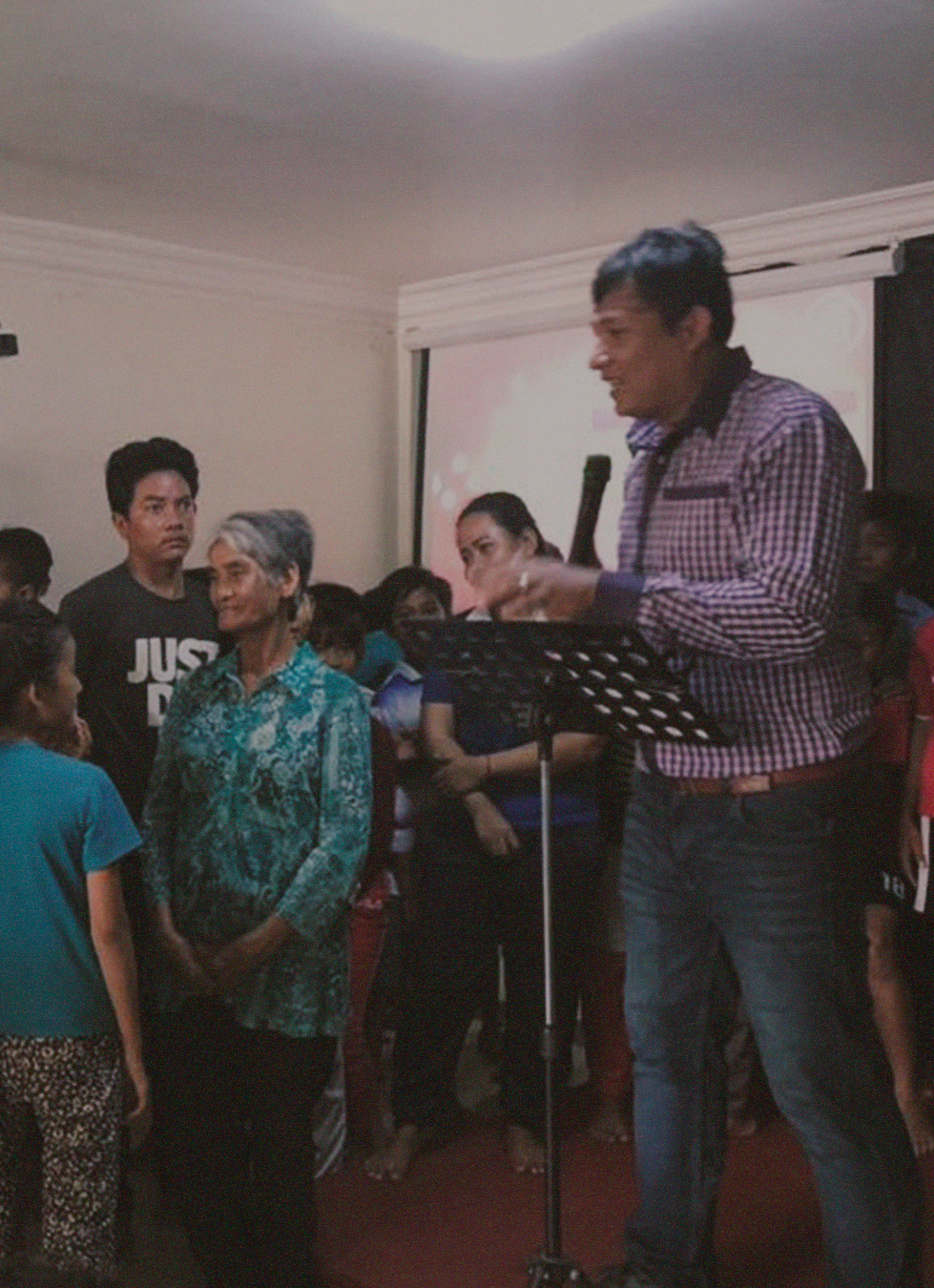 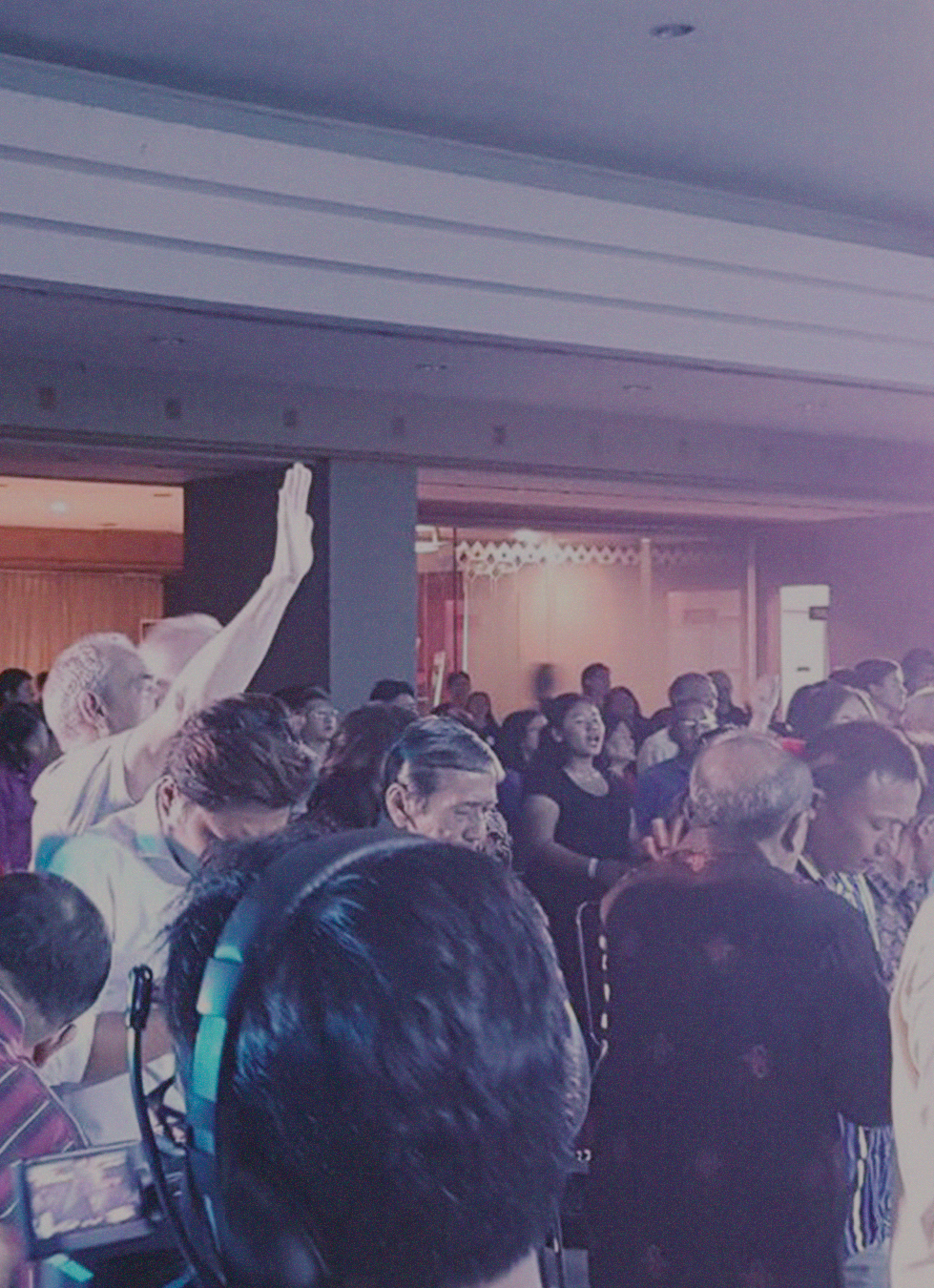 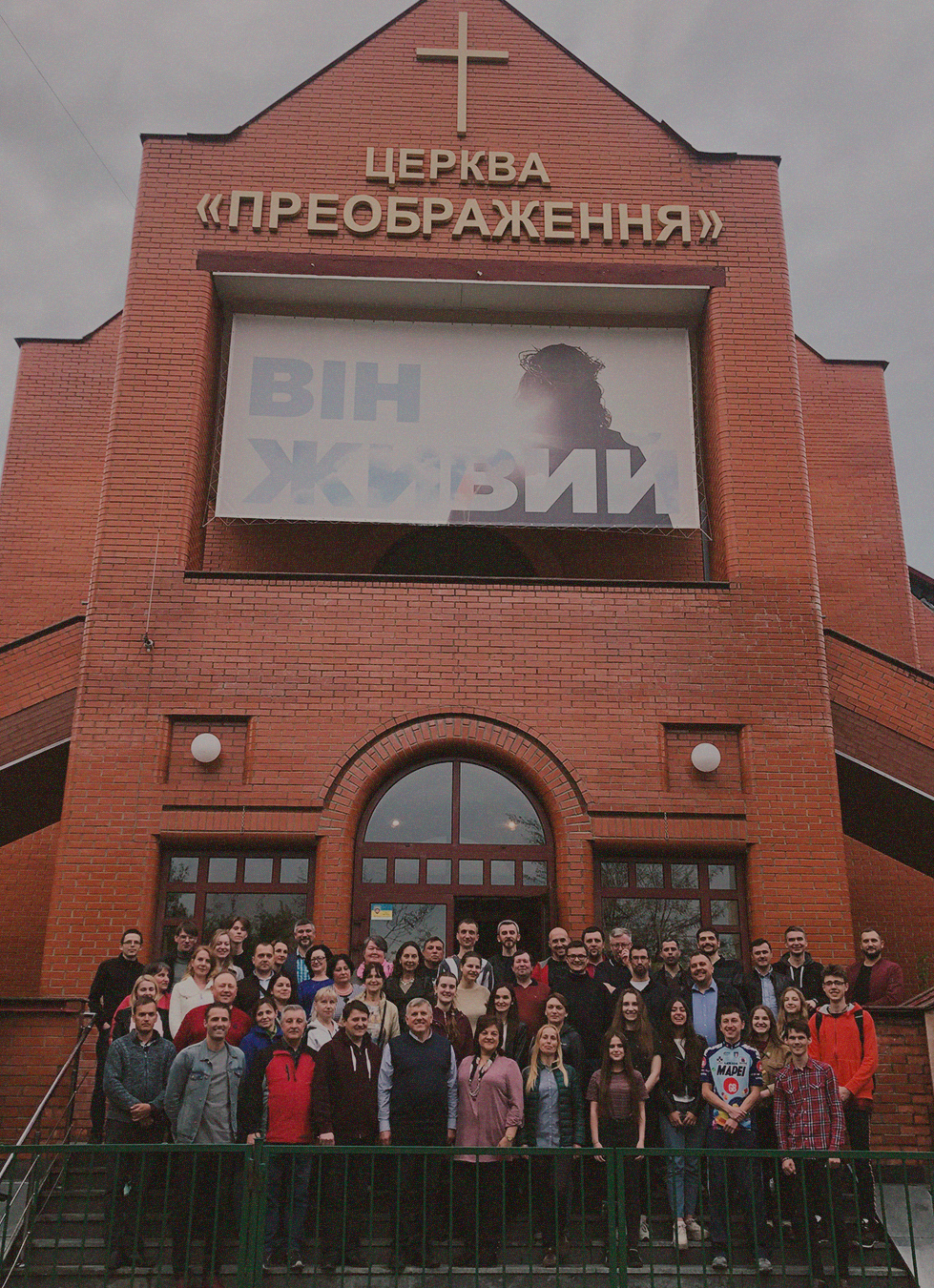 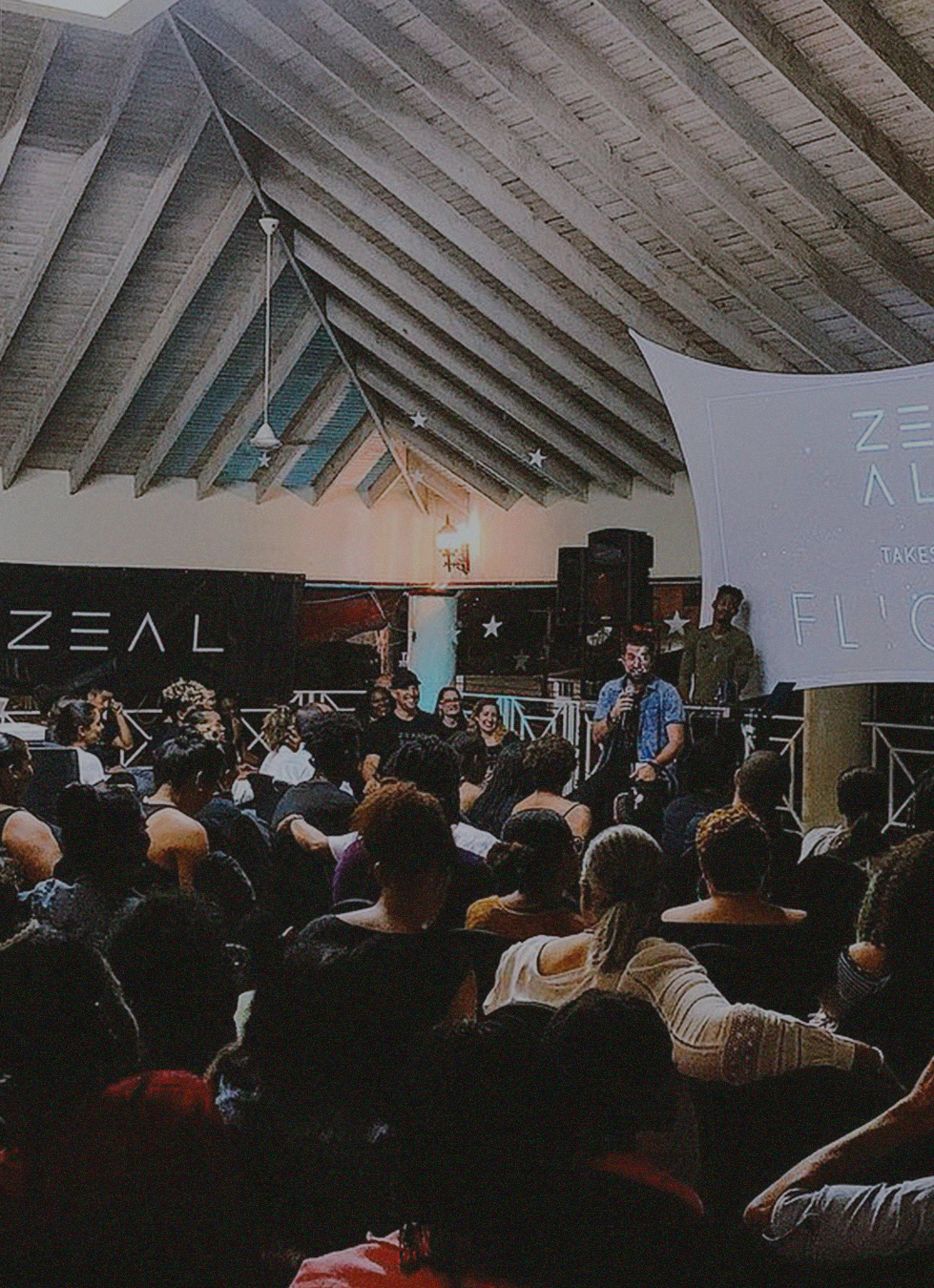 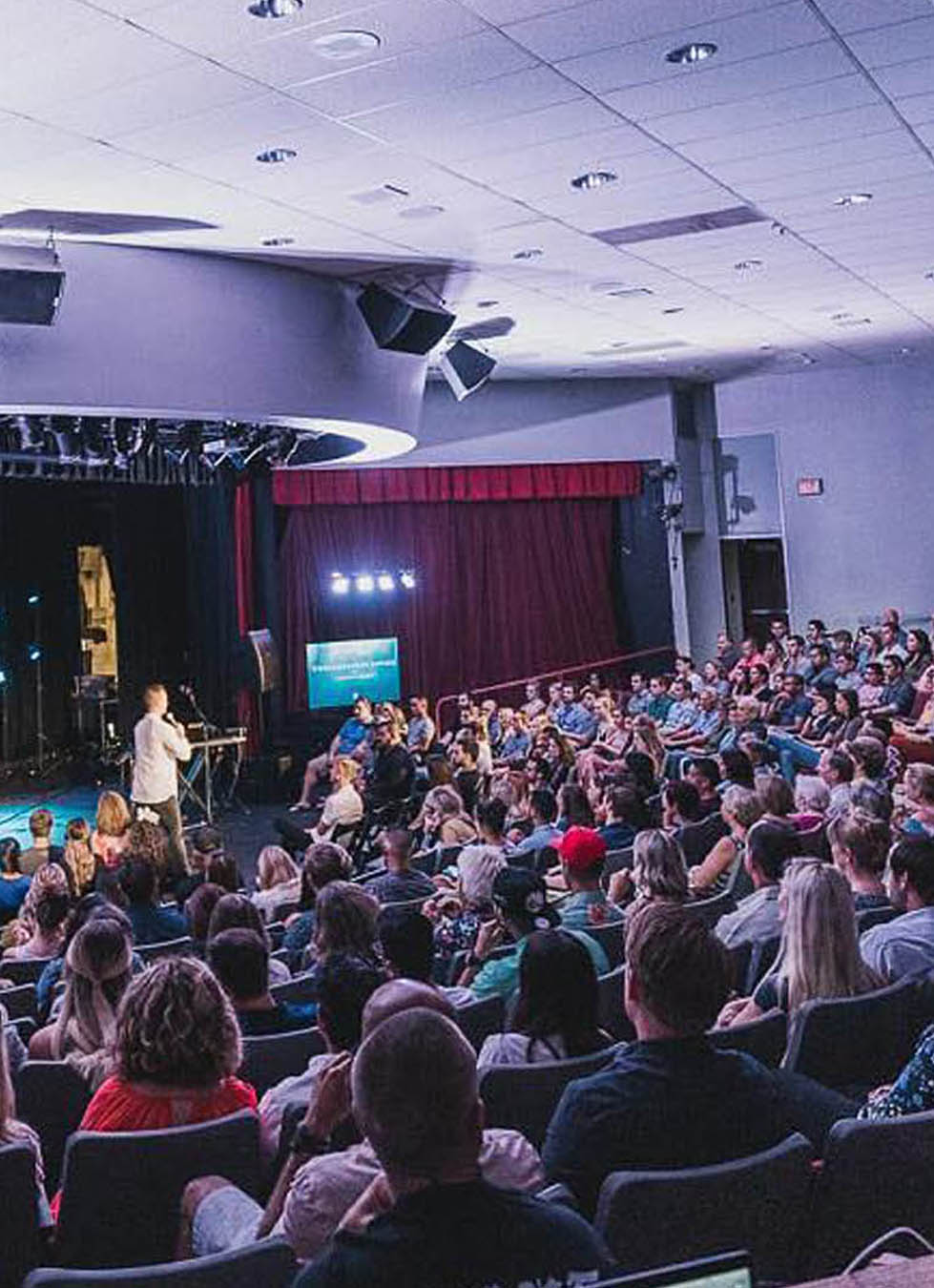